Mandals have been used for millennia to provoke spiritual, emotional, and psychological focus. Mandala Coloring Therapy is a method to boost focus in participants. CURVEX wanted to corroborate this effect by measuring the focus levels of people in an internal study. The results showed an average increase in focus levels by 10% in only 5 minutes.

INTRODUCTION
The word “mandala” means “circle” in Sanskrit and, typically, they have been presented as artistic configurations in the form of circles, squares, or both. It is difficult to determine their exact age, but the first ones appeared in India in the Hindu text called the Rig Veda around the year 1,500-500 BC. Their purpose was to

represent, “higher thought and deeper meaning given as a geometric symbol used in spiritual, emotional, or psychological work to focus one’s attention.”

Because of their popularity, mandalas are still used today, and drawing them has shown effective for therapeutic and mindfulness purposes. When it comes to drawing mandalas and their ability to function as art therapy to facilitate mode enhancement, it has specifically shown to improve relaxation and reduce anxiety.
Since drawing mandalas is so effective in quieting the mind and increasing focus, some schools use Mandala Coloring Therapy as a way to boost the focus levels in their students. The reason for this was that a study showed a lack of attention during the initial minutes of the “settling-in” phase of the first lesson which was about 10-18 minutes. Therefore, to investigate if coloring mandalas would facilitate students’ initial focus levels, 5 national schools in Temorloh, Pahang had 100 3rd year students engage in mandala coloring before the initial lesson of the day. Afterward, students

answered a 5-point Likert scale questionnaire investigating subjective assessments of their focus level, and the teachers were interviewed about their evaluation of the student’s focus as well. Not only did the results indicate that students were better able to answer questions, complete tasks, and have positive and non-disruptive behavior, but the teachers also stated a better ability to manage classroom activity, and teach learning objectives properly.

At CURVEX, we were curious to see if we could use our EEG focus metric to corroborate the increasing focus effect that drawing mandala has on people, so we conducted a small internal study on 5 of our colleagues. The study design involved the participants wearing our single channel (Fp1) EEG headset and using our app’s activity tracker to isolate different activities. The first activity was to measure themselves during a 1-minute resting-state baseline, then they had to color a mandala from our toolkit for five minutes using colored pencils, and then they did another 1-minute resting-state measurement. Below are two examples of the many mandalas they could choose from in our toolkit. 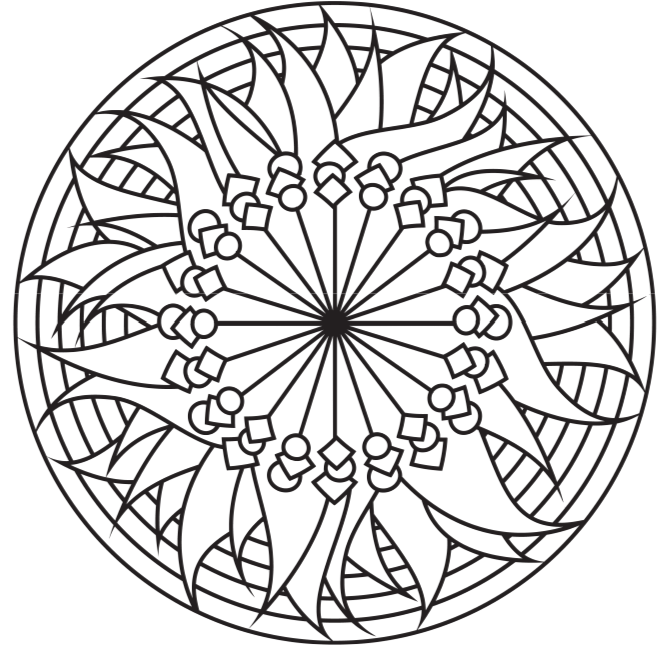 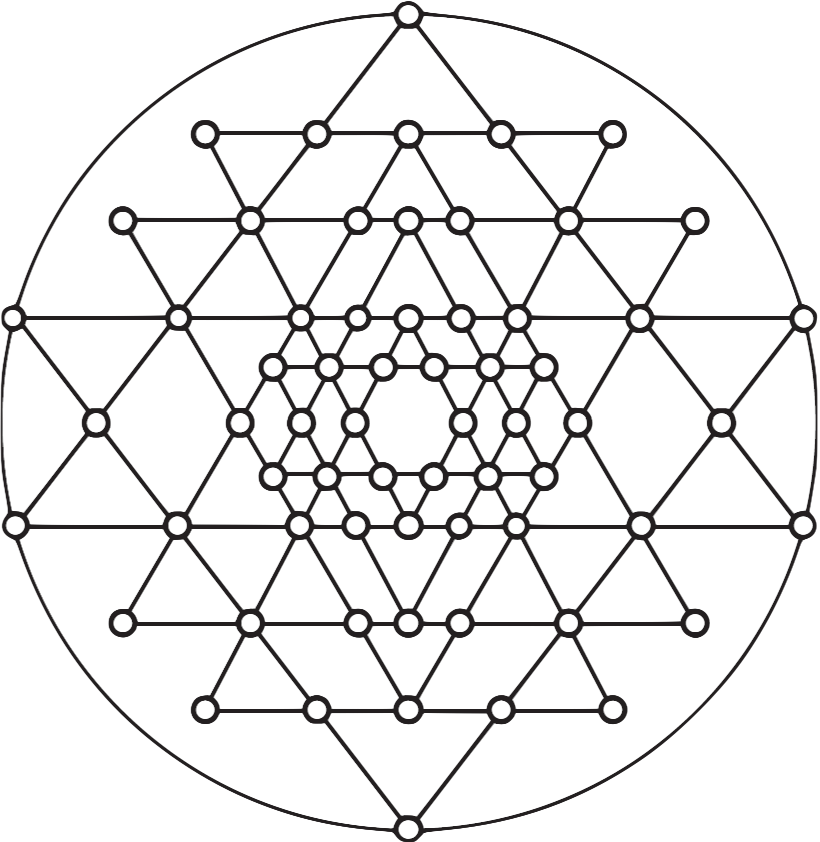 We compared the average focus score of the 1-minute ba

seline with the 1-minute post-drawing measurement. We found that the average score went from 41% focused to 51.34% focused. This 10% increase in focus level happened in just 5 minutes and below you can see a chart of one of our participant’s focus levels during the drawing exercise to see how it worked.

This chart shows how participant 5 was able to gradually increase her focus levels in just 5 minutes. Overall, our internal study shows how quickly coloring mandalas improves people’s focus levels. In conclusion, we wanted to corroborate all the previous literature that states that this simple exercise does have an actual scientific effect on people and our focus metric does precisely that.

This study demonstrates that cognitive states are something that we have the power to improve if we exercise them. The reason for this is that the mind works like a muscle, and the more we exercise various cognitive abilities, the stronger they can become. Mandala Coloring Therapy is one of these kinds of cognitive exercises. When people practice holding their attention on the drawing task, their focus level goes up, as can be seen in the picture below of one of our subjects participating in the study.

CURVEX is not intended to be used as a medical device nor a stand-alone therapeutic device, and moreover, the device and the methods are not substitutes for medication.

This study was conducted for internal purposes for CURVEX. Therefore, the information in this document can not be used for any other purpose than those of CURVEXs internal uses.